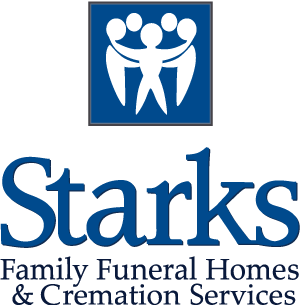 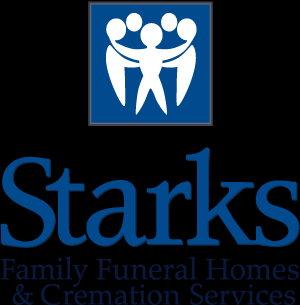 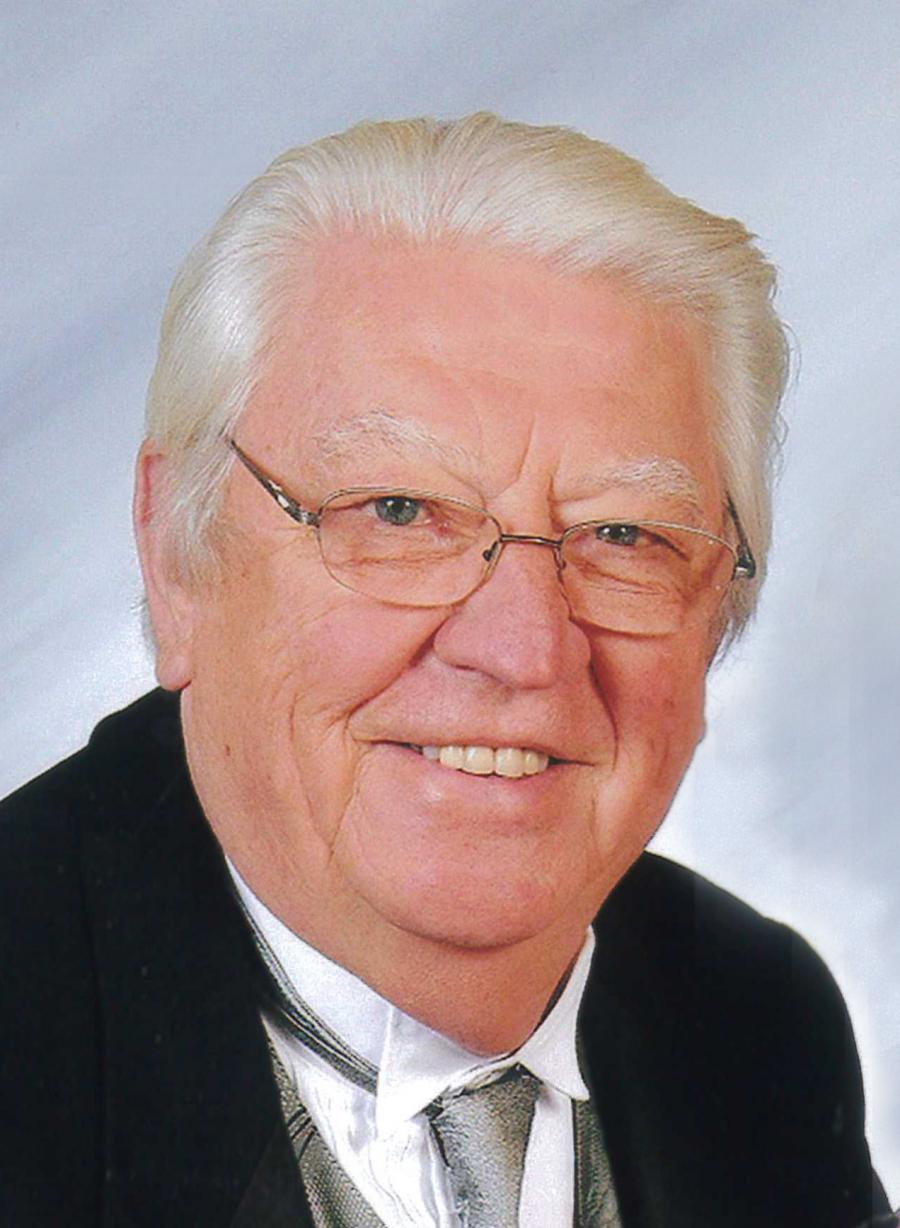 James A. Meister, 85, of St. Joseph, passed away, Saturday, October 9, 2021 at Woodland Terrace in Bridgman.
A Celebration of Life Service will be held 11:00 A.M. Friday, October 15, 2001 at First Congregational United Church of Christ, 2001 Niles Ave., St. Joseph, with Rev. Jeffrey Hubers officiating. Friends may visit with the family from 5:00 until 7:00 P.M. Thursday at Starks & Menchinger Chapel, 2650 Niles Rd., St. Joseph. In lieu of flowers, donations may be made to First Congregational Church, St. Joseph or the charity of choice.
Jim was born February 20, 1936 at the SJ Sanitarium in St. Joseph to George and Mildred (Wires) Meister. He was a 1954 graduate of St. Joseph High School and extremely proud to be drum major in 1954. He was employed as a wood patternmaker at Industrial Pattern Works, Benton Harbor, for over 40 years, retiring in 1998.Jim married Caryl Rothenberg on October 29, 1966 and they have been married for 55 years. In November 1966 they started Meister Photography, which has been in business 55 years. He was an avid car collector and was one of the founding members of Southwestern Michigan Car Collectors, of which he was still a member. Jim also was proud of the time he served in the Naval Reserves from 1954-1962 and loved boating. He and Caryl loved to travel and have gone on at least 15 cruises along with many land-based vacations.He was a member of St. Joseph River Yacht Club and SJ/BH Elks Club. He was an active member of the First Congregational Church in St. Joseph.
He is survived by his wife, Caryl, his daughter Amie (Bret) Witkowski of St. Joseph, two granddaughters, Elizabeth Witkowski of Clawson, MI and Emily (Noah) Panzer of Kiel, WI; sister, Joyce Vance of St. Joseph, nephew, Kurt Heppler, niece, Gretchen Heppler, both of Las Vegas, and sister-in-law and brother-in-law, Pat and Roger Dorn of Saugatuck. He was preceded in death by his parents and mother-in-law and father-in-law, Betty and Norman Rothenberg.

In lieu of flowers, Memorial Donations may be made to the First Congregational United Church of Christ, St. Joseph. 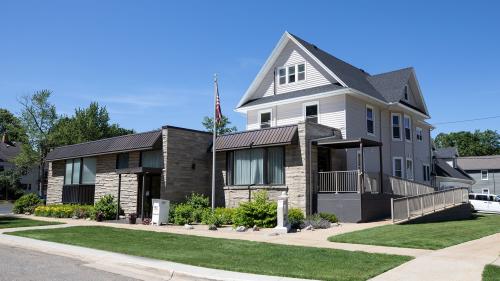 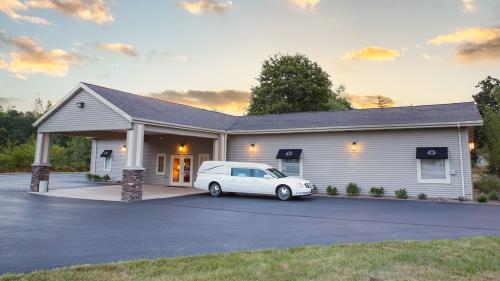 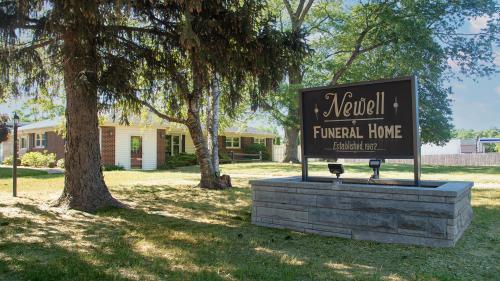 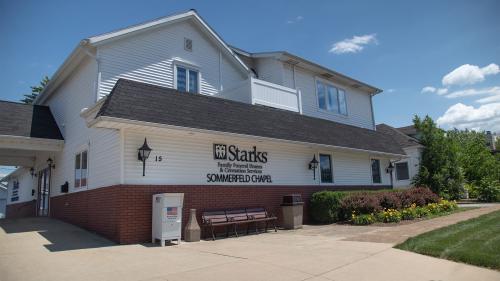 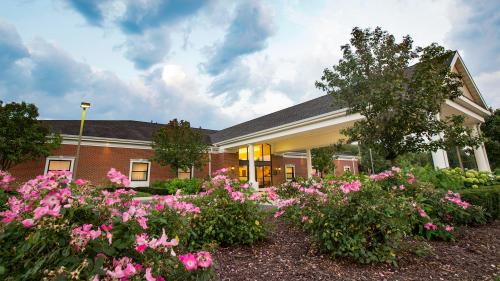 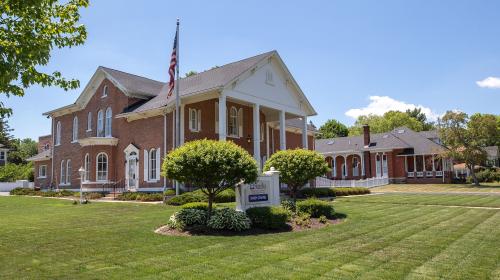